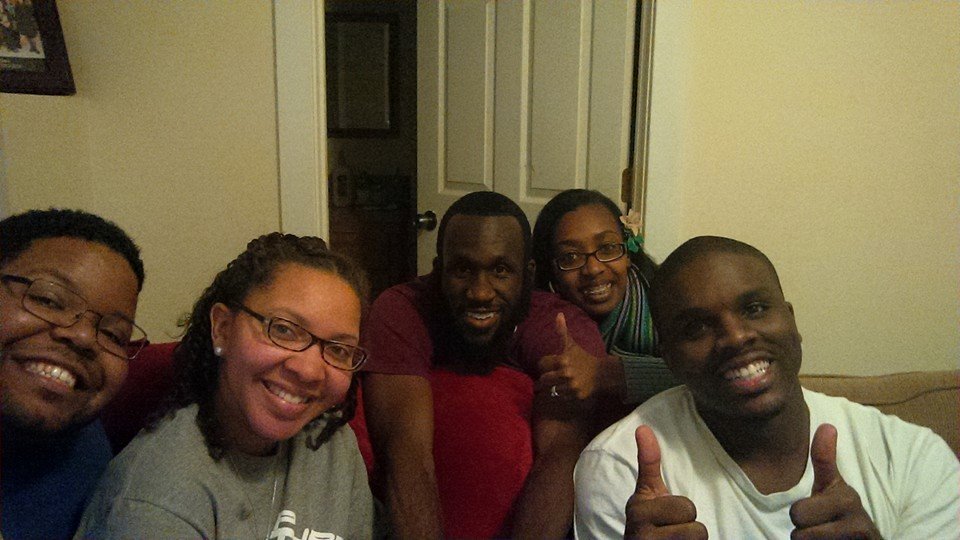 WE FINALLY MADE IT!!!

After months of planning, last minute hiccups and readjustments, and leaving at 2 am, we finally made it to Omaha after 16 hours on the road!

After getting settled in we ended up watching the movie Boys Town. It’s an older black and white that tells the story of Father Edward Flanagan‘s amazing vision to build a town for boys in need. The movie does a remarkable job of communicating the heart at the core of Father Flanagan’s ministry and how impactful one person can be when they chase the vision in their heart. The movie, which I highly recommend you watch here, shows the growth of the Boys Town vision from 5 boys to over 500. And since we are here in Omaha, it only made sense to take a trip out Dodge to see what Boys Town has become today. That would have to wait until tomorrow though. hahaha

A good night’s rest prepared us for a full day of experiencing Omaha. It started with worship, which was followed by a trip to my favorite place in Omaha Big Mama’s Kitchen. I had the chance to experience Big Mama’s food when I was here back in August and since then I haven’t shut up about it to the others. But even more meaningful than that was having the opportunity to meet, sit with, and listen to Big Mama. Her wisdom and willingness to share played a MAJOR role in my journey to the realization of Church On Purpose. The restaurant was super busy, like it is every Sunday after church, but she still made it out to give hugs and meet the crew. I’m really excited for them and the opportunity we have to go back and sit with her on Tuesday.

Following worship and dinner, there was nothing left to do but hop in the truck and ride out! Anthony drove us around Northwest, West, South, and Midtown Omaha allowing everyone to see that there really is more to Nebraska  that just cows and corn! (at least in Omaha) There were a lot of questions asked, some unanswered, but you could smell the smoke from the wheels turning in everyone’s head. They were beginning to put people, places, buildings, colors, and life to their dreams and visions. The limitations were removed and they were beginning to dream even bigger.

What am I talking about “they”?!

I WAS BEGINNING TO DREAM BIGGER!

We made it back to Anthony’s apartment and closed the day watching the Central Park Five. If you haven’t seen it, you should make it a priority! We shared a meaningful dialogue following the movie and Quentin, Anthony and I wrapped the day with a review of the day’s events and discussion about impact.

There have been a lot of people with a lot of questions, most of which don’t get directed to me. There have been a handful of vocal supporters and a number of vocal detractors, most of whom don’t say it to me. But coming here in August, and now being back here again, I AM MORE CONFIDENT IN WHAT GOD IS CALLING ME TO DO AND WHERE HE IS CALLING ME TO DO IT THAN I HAVE BEEN AT ANY POINT IN MY LIFE.

You have purpose. Go live LIFE on purpose!