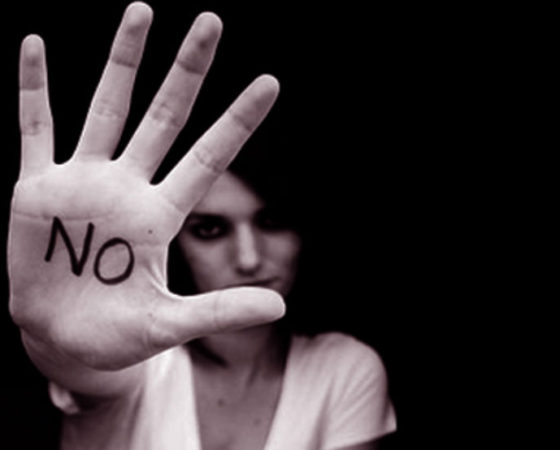 Since the inception of Church On Purpose, Coach Jonathan and I consistently and repeatedly teach this understanding of religion: Religion is man’s attempt to gain God’s attention and approval. That is to say, for God to give any care or concern for our existence, we must do something or a series of things of which He approves. It’s like a child doing whatever she can to be considered her father’s daughter and get his attention; she already is his daughter and has his attention by virtue of the relationship.

The eyes of the LORD are toward the righteous and his ears toward their cry (Psalm 34:15).

For by grace you have been saved through faith. And this is not your own doing; it is the gift of God, not a result of works, so that no one may boast.” (Ephesians 2:8-9)

There is no religious activity a person can do to please God—no amount of praying, worshipping, service, sacrificing, or giving will get God’s attention. One either has it or he doesn’t. One is either a child of the King or not. God cannot and will not be appeased or coaxed into giving His attention.

Since this is the case, then why are so many believers that are very religious? Why are there so many added stipulations in some churches—a list of dos and don’ts that if you don’t follow them, then you somehow lose sonship or fall out of God’s good graces? The answer is simple, really. Somewhere along the way, the church lost the proper understanding of God’s intent and has slipped into religious activity, trying to get God’s attention. Unfortunately, many believe that God wants things over people; that He wants activity more than relationship.

Then God said, “Let us make man in our image, after our likeness. And let them have dominion over the fish of the sea and over the birds of the heavens and over the livestock and over all the earth and over every creeping thing that creeps on the earth” (Genesis 1:26).

God wants a family of sons and daughters who reflect and carry out His intent, values, and culture in the earth. As always with God, His intent never changes and His purpose is never thwarted no matter what we may or may not do. So, regardless of what religion may have taught you, this was and always will be God’s intent.

Armed with this knowledge, my charge is simple: Just say, “NO” to religion. Say no to any thought, doctrine, or belief that teaches or implies that you must do something for God to accept you. It’s simply not the case.

Blessed be the God and Father of our Lord Jesus Christ, who has blessed us in Christ with every spiritual blessing in the heavenly places, even as he chose us in him before the foundation of the world, that we should be holy and blameless before him. In love he predestined us for adoption to himself as sons through Jesus Christ, according to the purpose of his will, to the praise of his glorious grace, with which he has blessed us in the Beloved (Ephesians 1:3-6).

God’s acceptance of and attention towards you is based on His choice to include you in His family and your choice to accept His invitation into it. Say no to religion and yes to the Kingdom.